One for the conspiracy theorists…

The NFL has just done a deal with The Cirque de Soleil (a Canadian acrobatic theatre company) to builkd a theatre and interactive exhibit in Times Square.

There are no fewer than Seven Cirque de Soleil shows currently in Las Vegas.  More than any other city. 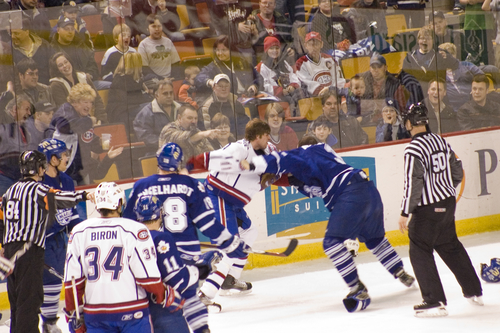 News has just broken that the NHL (national hockey league) has approved an expansion team to move to Las Vegas and become the league’s 31st franchise starting play in 2017-2018. This is huge news for the city that desperately wants a major league sports, and news that could have good and bad effects on the Raiders potential move to the city.

One thing to mention is this is much more complicated than the Raiders potential move. As the Las Vegas team is a new team, and not a current one moving, it completely shakes up the entire league. All teams now go through an ‘expansion draft’ where even players on your roster can be taken off you. Each team must submit a list of exempt players, but everybody else is up for grabs and could easily end up on a new team. Doesn’t sound particularly inviting for the players does it?

This move could be good for the Raiders if the fans really get behind the team and the city goes crazy for the sport. The owner of the new NHL franchise, Bill Foley, has already expressed interest in getting the Raiders to Las Vegas, saying he think they would be great there and not having any worries over clash of fan base. Furthermore, since the team was announced the NHL team has already accepted 14,000 season-ticket deposits and sold out all 44 suites at the rink. This just shows the passion and demand for major league sports teams in Las Vegas, so who’s to say the Raiders wouldn’t be just as popular?

On the other side, if everything goes wrong for this new team then you can almost rule out a move for an NFL franchise, specifically the Raiders. If there are news stories or scandals relating to illegal gambling or players doing other things in Vegas that they shouldn’t be doing, then you will start to see the doubts beginning to emerge. The most important thing to get right is the fans coming to watch the games, and if matches are low on attendance or anything like that the NFL just won’t even consider it.

Either way this looks like a very promising news for the Raiders, and shows some doubters that a move could just happen to a city that wants all the sports it can get its hands on.

The last 10 or so years haven’t been favourable for the Oakland Raiders. Since 2004 the Raiders have been through seven different head coaches and multiple starting quarterbacks. Finally, in the 2015-16 season Raiders fans will started to see some light at the end of the tunnel when the team improved by four wins on the previous season to finish 7-9 on the year. Considering the Raiders play in a division against two playoff teams, one of which ended as the Superbowl champs, this isn’t a bad mark.

The Raiders finally have a reason to be optimistic because they have three key components they haven’t had in years; star players at quarterback, wide receiver and linebacker/defensive end. Quarterback Derrick Carr and Wide receiver Amari Cooper are going into the third and second years respectively, but both players have already been selected to the pro bowl after a clear connection was made between the two last season. Khalil Mack, the Raiders star linebacker, is one of the best in his position in the league despite only going into his third season and playing a position which regularly needs experience to perform at the highest level at. Combine these three players with an excellent free agency and a promising draft and you have a team that boasts one of the top-10 most talented rosters in the league.

The question that is raised here is could a change of identity help this team? After 10 years of being a distinctly average team, the ‘Oakland’ Raiders definitely have a reputation for being losers, and any team is going to come into your stadium brimming with confidence they are going to beat you. Move to Las Vegas and you’re a fresh team with a new start and teams won’t know what to expect.

If this team really wants to start winning now, then a move would be best for them. As the legendary Al Davis frequently said in his time as the owner of the team; Just Win, Baby! 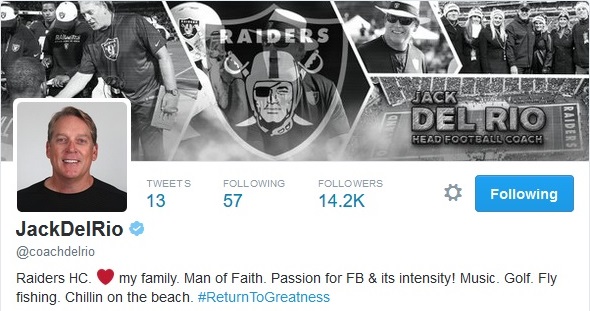